We were a bit blindsided when we took our kids to the dentist and found out that they not only had cavities, but the little one had developed an abscess requiring surgery.  Yikes!  So, in preparation for the surgery we had lots of things that needed to be taken care of because of my son’s history of adrenal insufficiency and seizure disorder.  First, there was the appointment with our Pediatrician for surgical clearance.  The physical exam went smoothly, and as expected, she wanted the specialists to weigh in. 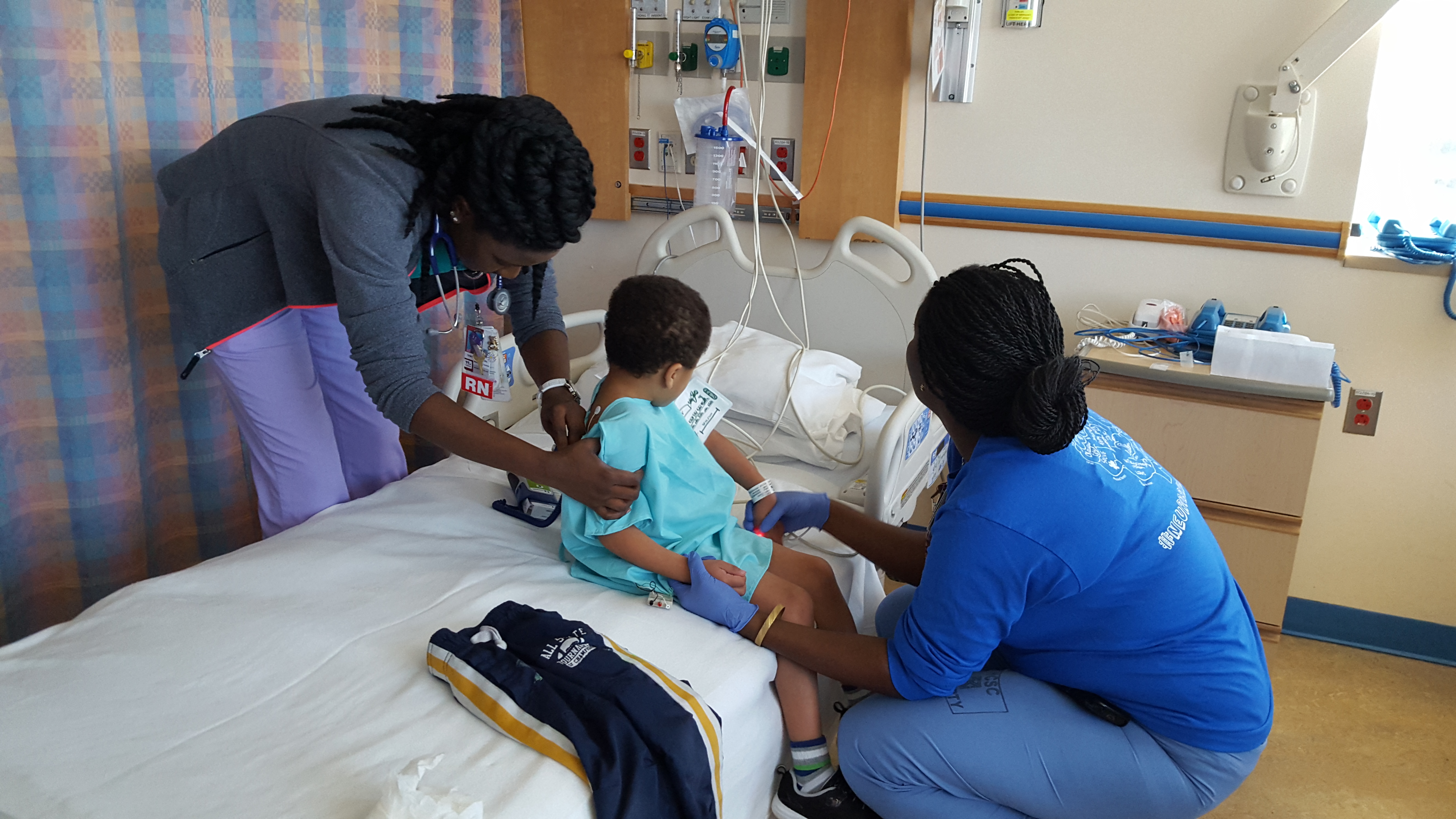 Now, we have retired a few specialists in our day (we went from 13 down to 2 – yay!), so it was no big deal to get Neurology’s blessing regarding the seizure disorder.  Thankfully, his last one was years ago and we have kissed those anticonvulsants goodbye.  It was Endocrinology that I was most concerned about.  We had been told that he would have to be on life sustaining steroids forever (ever, ever, ever…).  Thank God, a different Endocrinologist was willing to monitor our son closely and consider weaning the medicine.  Well, it worked and he hasn’t been on steroids for the past two years (super yay!).  Still, for any stressful procedure, like surgery, there was always the question about whether or not he would need a dose of steroids prior or even during the procedure (i.e. stress dose steroids). 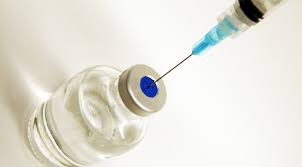 What could this mean for my son?  Labs, labs, and more labs.  The little guy has always been a hard stick.  In times past, it had taken several people to hold him in position, multiple needle pokes, and tourniquets on both arms to get his teeny, tiny little veins to get just a few drops of blood.  It was usually only enough to fill up one tube, when 2-3 were needed.  I was fretting the early morning fasting labs that he may need, not to mention a series of labs at various times throughout the day that he may need to have to see if his bodies’ stress hormone, Cortisol, was functioning normally.  Blessedly, the Endocrinologist reviewed his chart and existing labs and made the determination that not only did he not need all those labs, but he would likely do just fine without a ‘stress dose” of steroid prior to surgery.  So, only one stick, and we would know if he needed extra steroids.

I prepared him for the lab draw by doing a visual story, talking to him about going to the doctor to get an arm squeeze and get one stick.  I made sure that I had at least one support person to go with me.  His sister also needed a blood draw so we coordinated their lab draws.  This was not only a big deal for him, but also for her as well.  A few years ago, she had also struggled with getting shots or needle sticks of any kind. 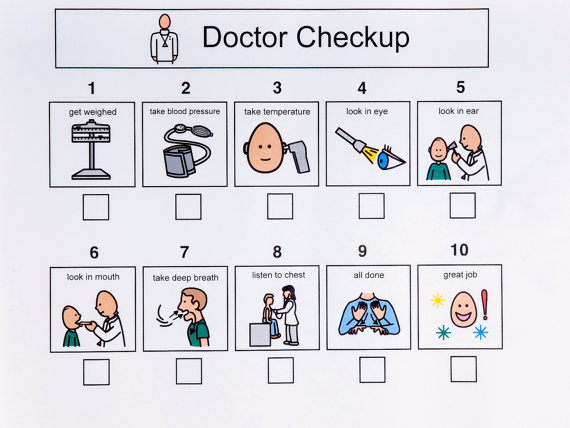 When we arrived at the lab, I asked the technicians if they were comfortable with children with special needs who may be a difficult stick.  Both of the two ladies present indicated that they were comfortable with the blood draws.  The technicians had taken the time to ready all of their supplies, including a butterfly needle, the smallest size in hopes of making the experience as pain free as possible.  My daughter went first and handled it like a pro.  She then leaned over supportively and said to her little brother, “It wasn’t so bad – you got this.”  How she has matured and grown – it makes my heart smile.  Her calm demeanor rubbed off on her little brother, as he sat quietly in my arms with his legs tucked between mine offering no resistance at all.

I was holding him based on the instructions given by the lab techs so they could have the most access and control without risk of harming him or themselves (healthcare workers have to take extra precautions to avoid needle sticks as a stick could result in having to take a whole host of pills for HIV prophylaxisL).  The combination of my daughter’s encouraging words, the finesse of the technicians, and mommy singing Sid the Science Kid’s “Breathe In, Breathe Out,” things went smoothly.  There was a bit of crying with the initial stick, but, thank God, the blood swiftly filled up not one, but two tubes.

About a week later we got the welcome call that my son did not need stress dose of steroids.  I was relieved that the first step was over.  Now we were ready to schedule the surgery and prepare out little guy (and myself) for the next step in our little adventure.

Check out http://asd.littlemissdentist.com/ which gives a list of things to do to help kids on the spectrum with dental visits.

If you are interested in signing up for the Autism Alignment Movement, including the FREE interview series, head to https://bit.ly/autismstrategist or send an email to DrBergina@gmail.com.